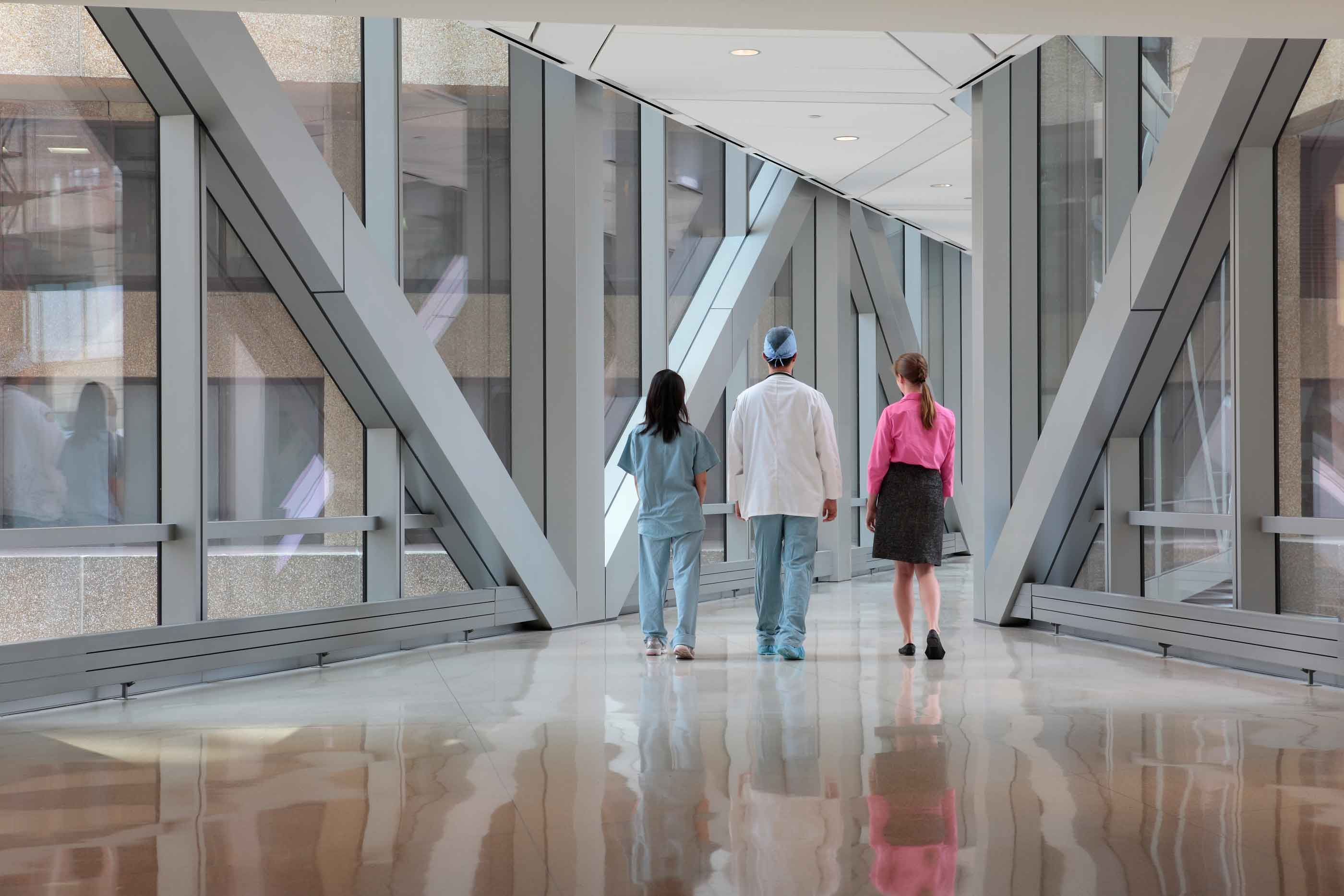 The facts of Life

“Research is the best hope for saving and improving lives of cancer patients. Massey has a solid foundation, but we need to broaden and deepen our research operation,” said Gordon Ginder, M.D., director of Virginia Commonwealth University Massey Cancer Center and Lipman Chair in Oncology, at the kickoff of the public phase of its Research for Life campaign in 2013.

“The philanthropy of our community and region has been truly phenomenal,” says Becky Massey, who co-chaired the campaign with retired Richmond banker C.T. Hill. “We are extremely grateful to all the individuals, corporations and foundations who contributed enormously to ensuring success for this campaign.”

At the outset of the Research for Life Campaign, Massey identified “people, places and programs” as its three priorities for fundraising. These areas would facilitate the swift progression of research, improving Massey’s ability to extend and save the lives of people affected by cancer.

“The ‘people’ part was about the retention and recruitment of excellent physicians and scientists,” Massey says. “The goal was to recruit up to 35 new, accomplished researchers and faculty members.”

These additions, along with the cancer center’s existing team, would be charged with maximizing its capacity to pursue groundbreaking scientific concepts, lead translational research and implement clinical trials.

“The ‘program’ part was to expand the depth of Massey’s basic science, translational science and prevention and control research programs,” Massey says.

It aimed to increase resources for the cancer center’s core research programs, to increase by 50 percent the number of phase 1 and 2 clinical trials and to encourage new interdisciplinary collaborations, among other goals.

Finally, “places” set its sights on funding 27,000 additional square feet of space, including the Massey Research Pavilion: two floors of dedicated research facilities in the new VCU School of Medicine’s McGlothlin Medical Education Building that would bring together physicians, clinical investigators and researchers – specialists spanning multiple disciplines – all under one roof, to foster collaboration like never before.

You could say the recruitment of Steven Grossman, M.D., Ph.D., one of the 29 new lead physician-scientists brought on so far to meet Massey’s “people” goal, checked all three of these campaign boxes. Grossman was hired in 2011, partly with funds raised by Research for Life, as chair of the Division of Hemato­logy, ­Oncology and Palliative Care in the VCU School of ­Medicine and VCU Massey Cancer Center. He later added the role of deputy director of the cancer center. In turn, he went on to recruit a cadre of fellow physician-scientists, clinical educators and clinicians, drawing on the same private dollars.

“[Research for Life] contributed to things like my endowed chair [the Dianne Nunnally Hoppes Endowed Chair in Cancer Research] and laboratory support for my research,” Grossman says. “And then, many of the positions I was given to hire into – national and international experts in cancer care – are also supported by the campaign, including several endowed chairs.”

But people need places to work.

“Before McGlothlin, we were spread everywhere, between laboratories, our clinical research and clinical endeavors,” Grossman says.

The Research for Life-funded Massey Research Pavilion, spanning floors 11 and 12 of the McGlothlin building, now serves as the hub for clinical research; clinical trial administration; and hematology, oncology and palliative care.

“McGlothlin has allowed me to consolidate a lot of key people all in one place to increase collaboration,” he says. “Our clinical investigators who are putting together protocols or running trials can interact directly with all the folks they need to without having to make a phone call or walk across the street. [This] not only speeds the pace of research but also allows new types of collaboration that weren’t possible before.”

The 12th floor of McGlothlin is home to a significant portion of Massey’s clinical research enterprise – the programs Grossman was charged with helping to build when he added the title of Massey deputy director to his résumé. Here, clinical researchers collaborate with other clinical investigators and laboratory ­researchers from the center’s various scientific programs to ­develop and oversee clinical trials.

As an example, Grossman cites a project his team is currently working on. A collaborative group from different cancer center departments, as well as the department of medicinal chemistry in the School of Pharmacy, designed new chemicals that can fit into a particular protein and “turn it off,” thereby killing cancer cells. Grossman is understandably excited: Should the chemicals be ­developed into drugs, they could be effective across a range
of cancers.

“[The protein is] found in unusually large amounts especially in ovarian, breast, colon and prostate cancer,” he says. “We’re moving ahead with making a whole new generation of even better chemicals that could become drugs.”

In this program, as with many others, Research for Life funding is of crucial importance.

“Some of this research is not yet funded by grants because it’s early,” Grossman says, “and some of the money provided to me is
so-called ‘startup money’ through the campaign. It is critical to launching this project and getting it off the ground.”

After such a successful campaign, what’s next for the cancer center?

“The whole Research for Life Campaign has had a huge benefit to our community and our state,” Becky Massey says. “We are bringing brilliance, academic achievements and national acclaim here. Other [National Cancer Institute] centers around the country are calling and asking to partner in our clinical trials.”

This collaboration makes new treatments even more accessible to patients across Virginia and the country.

And, though Research for Life was a success, the need for people, places and programs still exists.

Another goal the cancer center has its sights set on is the title of NCI Comprehensive Cancer Center. Becoming a comprehensive cancer center – an honor held by fewer than 3 percent of the country’s cancer centers, none of which are in Virginia – would give Massey even more funding and opportunities to participate in clinical trials and collaborations. Research for Life’s concentration on “people, places and programs” was designed to put all of the elements in place for Massey to achieve that lofty goal, which supporters like Becky Massey believe is more attainable than ever.

Despite the growing acclaim statewide and even across the country that Research for Life has brought Massey, the best thing about the campaign, Grossman says, is that it was all about the community pulling together for the good of one another.

“Massey is funded by Richmond, by the community, by Virginia. These are the people who are patients, friends of our patients,
family. It means a lot that the research I’m doing, which hopefully will get back to these people, is funded at least in part from their donations. It makes me think how thankful I am for the generous philanthropy we get from the community. It impacts me directly every day.”