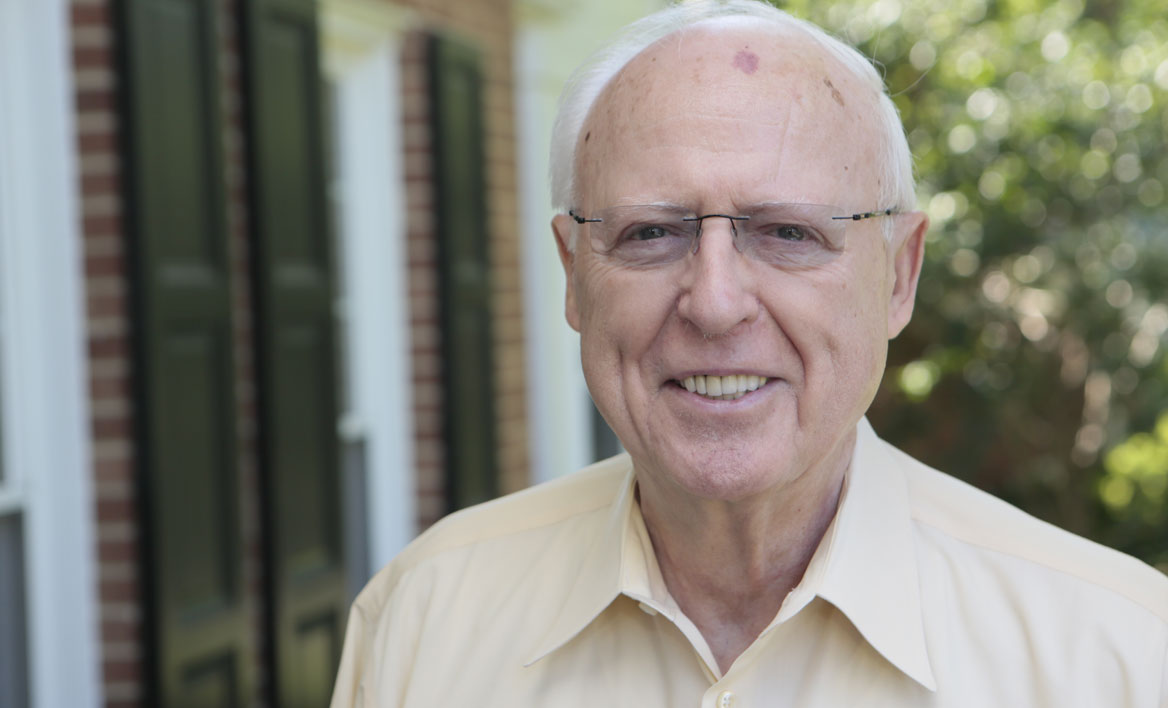 History in the making

After a 45-year career in social work, John E. “Jack” Hansan, Ph.D., wanted to share what he had learned working in public welfare and poverty programs at the local, state and national levels.

Soon after retiring, he began compiling materials to create the Social Welfare History Project, a website chronicling the complex history of social welfare movements, policies and programs in the United States. He recruited scholars and colleagues to write essays, collected chapters from books and wrote biographical briefs about prominent figures in the profession.

“Compiling and archiving these materials helps others learn more about those who have been marginalized or disadvantaged throughout history,” Hansan says.

With links and references to key archives, scholarly websites and other sources of reliable information, the site, which officially launched in 2010, aims to appeal to students, researchers and scholars as well as the general public.

“Our nation’s social welfare programs have taken shape largely as a result of economic, political, cultural and religious forces that have interacted, sometimes violently, over the years,” Hansan explains. “In many respects, social welfare programs represent the intersection of these conflicts that are a major part of American history.”

In 2016, Hansan sought a capable partner to assume responsibility for the growth and maintenance of the website. He chose Virginia Commonwealth University for its strong library system and its commitment to bold initiatives that serve the broader community.

The site now receives the same number of visitors as VCU Libraries’ website – as many as 10,000 per day. VCU Libraries’ expertise and resources have been used to enhance the original site, most notably with the addition of a companion site, the Social Welfare History Image Portal, which presents primary sources such as photographs, pamphlets, postcards and ephemera. Together, the Social Welfare History Project and Image Portal serve more than 1 million visitors during the academic year.

The Social Welfare History Image Portal is a national partnership among VCU and a growing group of notable library and museum collections from across the nation. New partners continue to join the project, expanding VCU’s reputation as a center for collaborative scholarship.

“VCU is big enough to have the necessary resources to host a site like this but still small enough to do it with a personal touch,” says digital outreach and special projects librarian Alice Campbell, who manages the site. “We want to get to know our partners and their collections so that we can tell the story of social welfare reform in America while encouraging curiosity and rewarding investigation.”

This spring, the Social Welfare History Image Portal received the Center for Research Libraries’ Primary Source Award for Access. The award recognizes the project’s success in promoting discovery, appreciation and use of primary source materials to enhance research and instruction.

Because the Social Welfare History Project and Image Portal are free and open to the public, they have become helpful resources for middle and high school students participating in National History Day, Campbell says. Students use the Social Welfare History Image Portal, among other assets, to conduct research for a yearlong project and then present their findings in district, state, regional and national competitions. More than 500,000 students participate each year.

“There is no subscription fee to use the site, so we are able to benefit those in our immediate community and beyond,” says Campbell, who has corresponded with students from Wisconsin, Iowa, New York and Hawaii to offer help on their National History Day projects. “This is important because, as a public research university, we look to have a broad impact and support a wide range of intellectual pursuits.”

The site’s growth in scope and complexity is timely, Campbell says, given a recent surge in activism and engagement across the country.

“Many people are talking about national identity and community responsibility these days, and some are interested in learning how to make changes in society,” she says. “At a time when such issues are very much part of public discussion, the Social Welfare History Project and Image Portal meet a need for primary source materials providing historical context.”

Campbell hopes that the site continues to fulfill Hansan’s intentions to educate and inspire those who work to promote the public good.

“It’s important to see that America has wrestled for years with issues like poverty, immigration, working conditions and public health,” she says. “Just look at the headlines – these ideas still come up every day. If we don’t understand how we’ve journeyed to the present, how can we hope to make progress in the future?”