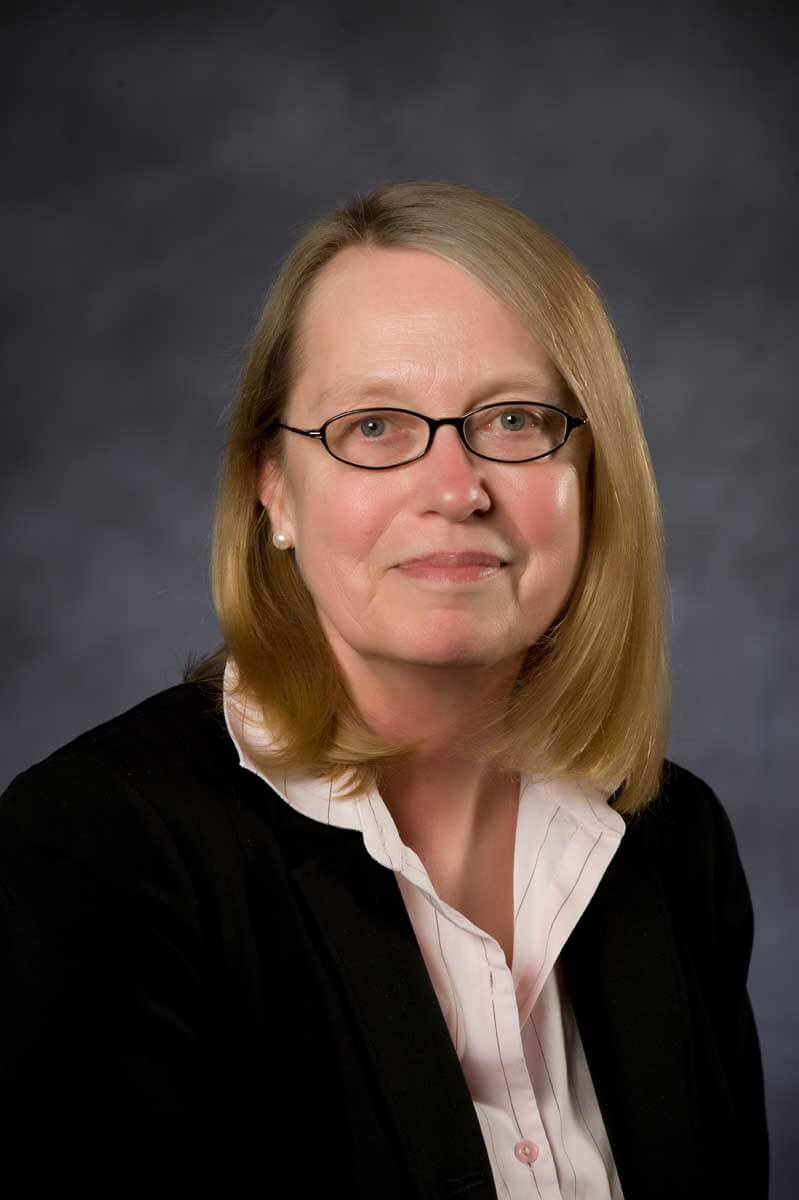 Even after retirement, faculty member continues to give back in a big way

The Department of Rehabilitation Counseling in Vir­ginia Commonwealth University’s College of Health Professions prepares students to help those with disabilities find lives with meaning and purpose – two words that, after many years serving on the faculty, resonated with Anne Chandler.

“I just felt like it was my time to give back,” Chandler says. “The rehab department is an extremely strong department. It’s nationally ranked, and I’m proud of my affiliation with my outstanding colleagues.”

It’s an affiliation that goes back 33 years. After graduating with both her master’s and Ph.D. in rehabilitation counseling from Michigan State University in 1974 and 1978, respectively, Chandler became assistant professor of rehab counseling in a VCU program based in Fishersville, Virginia. She worked there for two years before joining the University of South Carolina. When a position in rehab counseling on campus at VCU opened up three years later, she was recruited back.

“Rehabilitation counselors, they’re the people who go into their communities, roll up their sleeves and work with populations who are typically marginalized,” says Chair Amy Armstrong, Ph.D. (Ph.D.’02/E). “The goal is to enhance the well-being and community inclusion of people with disabilities.”

Chandler worked full time in the Department of Rehabil­itation Counseling until 1995, when she transitioned to the Office of the President and then to the Honors College, where she ultimately became interim dean. The final 10 months of her career were spent in the Office of the Provost. Neverthe­less, she continued to teach graduate students in rehab coun­seling whenever time allowed, as recently as this past spring.

“She was always a very productive educator with a core value of ‘students come first,’ ” says Cecil B. Drain, Ph.D., dean of the College of Health Professions, adding that even during her time at the Honors College, “she kept her ties by teaching classes and mentoring students.”

Armstrong singles out one class of Chandler’s in particular, Counseling Death and Loss, as an example of the impact she has had as an educator. “Students have taken that course and talked about it 10, 15 years later. It has just been a seminal course,” she says.

Chandler and Armstrong both hope she will continue to teach it, even though she is officially retired. Chandler also knows firsthand that the department needs additional funding to maintain its reputation and standing.

“I thought to myself, if I start looking at the various units of the university, many of them have a lot more scholarships, and rehab doesn’t have that yet,” she says.

The gift will be split, with $90,000 going into an endowed fund and $10,000 to be spent over the next two years. This means that the department can start awarding scholarships immediately, instead of waiting for the endowment to grow to a level where it can begin paying out a similar amount in perpetuity.

Recipients will be chosen by a scholarship committee based on merit and need. The group is weighing whether the renewable $5,000 scholarship will be awarded to one or two students annually.

“We’ve got a diverse student body … and they have different challenges, including disability, single parents and caregiving,” Armstrong says. “I’m excited that Anne … wants to give back to her profession in this way, because it is such a profoundly impactful career choice, and many of our students go on to do wonderful things.”

Drain, too, is mindful of the gift’s impact.

“I cannot thank Dr. Chandler enough for her graciousness, her scholarship and her core teaching values,” he says. “With the department now being ranked fourth in the country by U.S. News and World Report, Dr. Chandler’s gift only magnifies the excellence the Department of Rehabilitation Counseling enjoys.”

Knowing the challenges faced by the department’s students, Chandler says she hopes that her gift will help get more pro­fessionals into the field at a faster rate.

“If a scholarship can help even one person a year get enough classes completed such that they can leave two or three years before they would have been able to, that’s fantastic. I believe it’s the right thing to do.”

To learn more about the College of Health Professions, contact Jessica F. Gurganus, assistant dean for development and external affairs, at (804) 828-3269 or jfgurganus@vcu.edu. To learn more about faculty/staff/retiree giving, visit support.vcu.edu/giving.