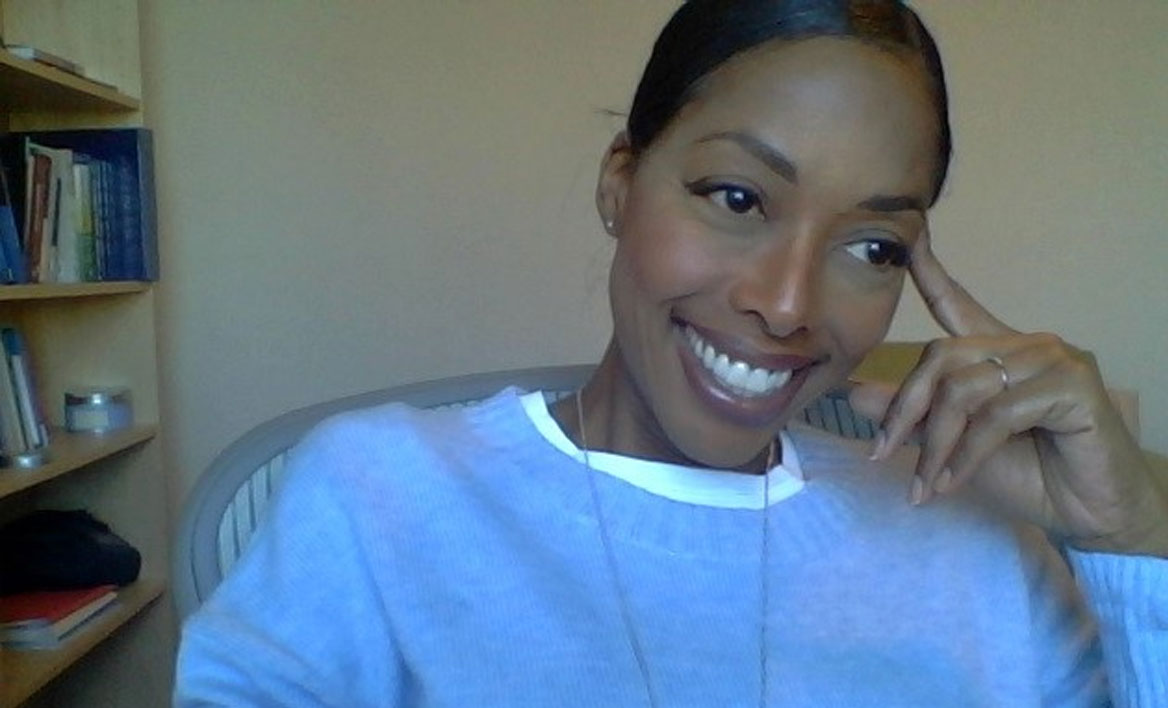 Mignonne C. Guy, Ph.D., an associate professor and chair of the Department of African American Studies in the College of Humanities and Sciences at Virginia Commonwealth University, has been awarded $845,000 for a three-year project, “Eliminating Systemic Racism in Commercial Tobacco Control Research,” from the Robert Wood Johnson Foundation.

The study will be the first of its kind to develop an equity-centered road map focused on eliminating tobacco-related inequities among Black tobacco users.

Tobacco remains the leading cause of preventable death and disease in the U.S., and, among all racialized and ethnic groups, Black people continue to bear the greatest burden, Guy says. Every year, 45,000 Black people in the U.S. die prematurely from tobacco-caused diseases, with 85% of these deaths attributed to smoking menthol cigarettes. These preventable deaths, she says, are markers of social and health injustice.

Guy’s study will engage a variety of stakeholders from communities, academic institutions, policymakers, funding agencies and publishing entities from across the nation to develop and disseminate an antiracist and equity-centered research agenda and road map focused on eliminating tobacco-related inequities among Black tobacco users.

Guy’s co-investigators include Andrew Barnes, Ph.D., an associate professor of health behavior and policy at VCU, research associate at the VCU Massey Cancer Center and affiliate faculty in the Center for the Study of Tobacco Products; and Kelvin Choi, Ph.D., and Faustine Williams, Ph.D., of the National Institute on Minority Health and Health Disparities in the National Institutes of Health.

The study will be the first of its kind to inform an antiracist road map to guide the full continuum of commercial tobacco research to include conceptualization, funding, conduct, dissemination and implementation.