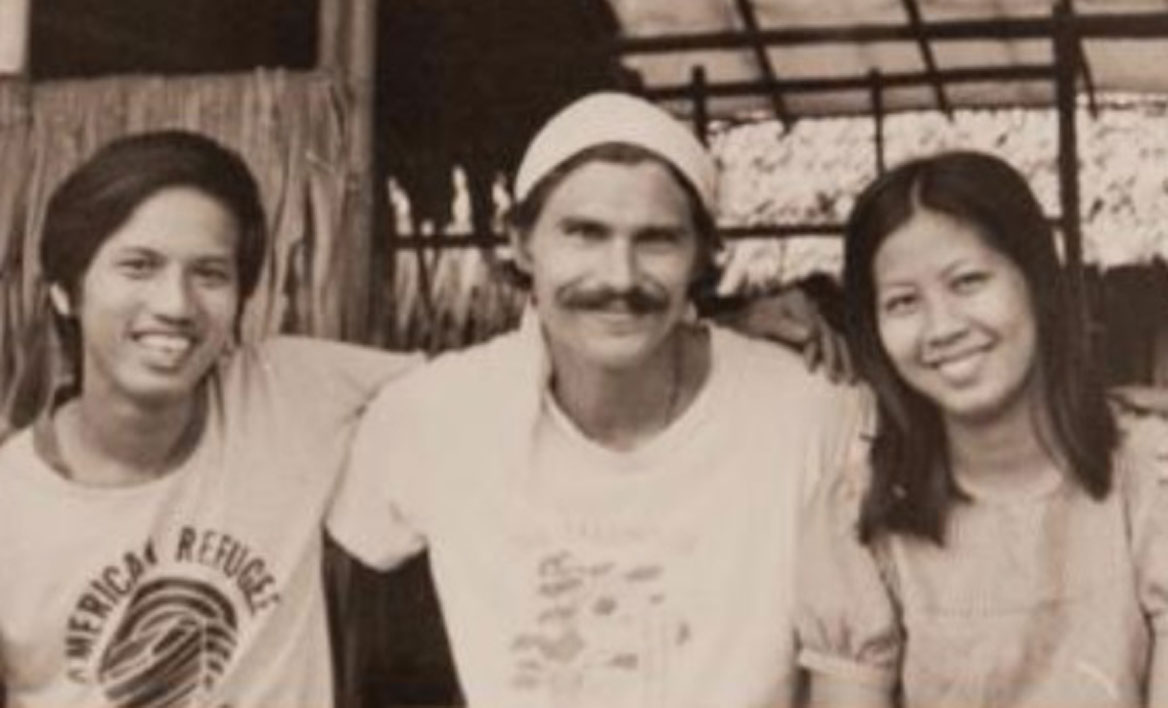 “The conditions were treacherous,” says Pham, who, along with Dang, found shelter with 150,000 others seeking protection in the Khao I Dang refugee camp on the border of Thailand and Cambodia.

When they finally reached the United States and safety in 1981, Pham and Dang kept close contact with Coble. By 1983, both were enrolled in the VCU School of Dentistry to finish their dental education. They graduated in 1987 – the first of 10 VCU graduates in their family, mostly from the School of Dentistry.

In December 2016, the couple pledged $25,000 in support of the Make It Real Campaign for VCU to establish an endowed scholarship in the School of Dentistry. The Pham-Dang Family Scholarship will be awarded to a D.D.S. candidate who demonstrates extreme financial need and is in good academic standing. Preference will be given to a student with dependents.

Pham and Dang know firsthand the struggles faced by students with children. When they began dental school, their son was eight months old. Pham worked nights as a parking attendant to provide for the family. He remembers the relief and encouragement he experienced when he received financial assistance from the school.

The scholarship was also created to honor their close friendship with Coble, who taught as an assistant professor in the school from 2011 until his retirement in 2016, and the memory of Pham’s younger sister, Phạm thị Minh-Tuyền, who passed away in 1981 during her journey out of Vietnam as a refugee.

Coble wrote of his relationship with Pham and Dang and the obstacles they overcame to be where they are today in a 2012 magazine article for the School of Dentistry.

“Theirs is a remarkable story,” he wrote. “The persistence, perseverance and bravery of my friends, Thang and Nu, and their brothers and sisters, has always been a source of inspiration and awe for me.”

To learn more about the School of Dentistry, contact Gloria F. Callihan, J.D., associate dean for development, at (804) 828-8101 or gfcallihan@vcu.edu.